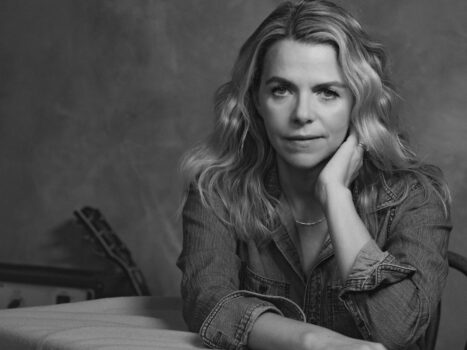 Aoife O’Donovan has announced new US tour dates for 2022 in support of her upcoming album Age of Apathy (out January 21)! Fan presale begins November 3 at 10am local time, while the general sale begins on November 5. A portion of all presale tickets will support the Florida Rights Restoration Coalition, a grassroots organization dedicated to ending disenfranchisement and discrimination against people with convictions.

Aoife will also be touring Europe in 2022 with Donovan Woods. Tickets are on sale here.

Newport Folk Festival has shared a special video of Aoife and Allison Russell‘s backstage performance of “Prodigal Daughter” from earlier this year at the festival – watch below!