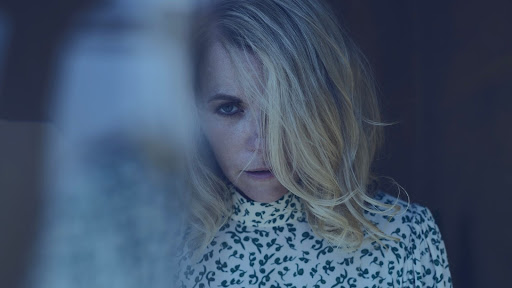 Today, Aoife O’Donovan shares a melancholic version of Sharon Van Etten’s “I Love You But I’m Lost,” the latest preview of The Apathy Sessions, a deluxe edition of her multiple GRAMMY-nominated 2022 album Age Of Apathy due out Friday. Aoife’s known for her incredible ability as an interpreter of songs — she’s nailed covers of Townes Van Zandt, The National, Joni Mitchell, and, earlier this month, Bill Callahan’s “Drover” — and this performance is no different.

Listen to “I Love You But I’m Lost” here.

Ahead of next month’s GRAMMYs, Aoife has made a bevy of television appearances.

And earlier this week, she performed “Prodigal Daughter” alongside Allison Russell for The Kelly Clarkson Show. Watch that below: