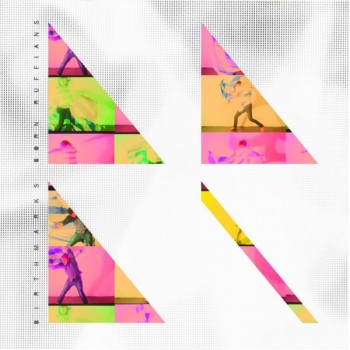 Less than a year after releasing Birthmarks, their fourth studio album, Toronto’s Born Ruffians are set to release it as a deluxe edition.  The two-disc set includes the original twelve track album plus four unreleased tracks and five acoustic renditions of tracks from Birthmarks, including the single, ‘Needle.’  ‘Harmony,’ ‘Cherry Wine’ and ‘With An Ax’ were all recorded during the original recording of Birthmarks but can only be heard on the deluxe edition.  First released April 16, 2013, Birthmarks was built from demos recorded by Luke Lalonde over the course of 3 years.  Since then, the band has been on the road promoting the album, was nominated for a JUNO award, and recently released a free, acoustic EP featuring unreleased material.

Head to the Yep Roc Store for your copy and check out these Birthmarks Deluxe Edition Highlights: