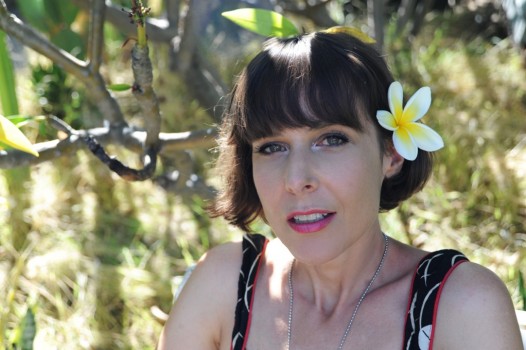 Eleni Mandell premiered a track off her upcoming album, Let’s Fly A Kite, on the LA Times.  The song “Put My Baby To Bed” is a double entendre of parental doting and romantic desire that showcases her lyrical prowess at its finest. The LA Times says:

The indie folk-pop artist went to London to record the album and says “Making the record was much like the sound of the record; breezy, fun with a dash of charm.”

That description pretty much nails “Put My Baby to Bed,” a bouncy ode to being reunited with a loved one — whether that loved one is a child or a romantic partner is something that Mandell leaves up to the listener.

Listen to the new tune HERE on the LA Times.

“This record is really different because [Nick Lowe producer] Neil Brockbank and I decided we wanted to work together,” explains Mandell, who earned the admiration of Lowe on tour. “There was a small window when that could happen, so I had to write specifically for this record. Instead of collecting songs over a few years that were written more therapeutically, I was giving myself assignments, which was actually freeing because I was writing from outside of myself more.”