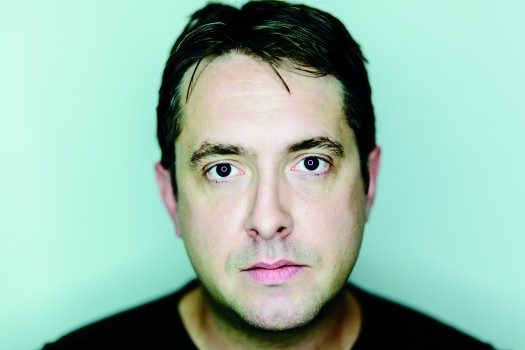 “This is it. This is the band. We’re here and we’re focused,” singer, songwriter and instrumentalist Jeff Austin says with glee. He’s referring to his handpicked ensemble, the Jeff Austin Band. The group features long-time collaborator Danny Barnes on banjo and guitar, guitarist Ross Martin, bass player Eric Thorin, and Cody Dickinson of the North Mississippi Allstars on percussion.

The Simple Truth, the group’s 2015 debut solo album and Austin’s first recording for Yep Roc, is no simple affair. His legions of fans have long known of Austin’s eclectic musical influences. Here, instead of familiar jam band motifs, listeners will find hints of power pop, country ballads, bluegrass and rock. Assisting the band is an array of acclaimed guests including Todd Snider, Jenn Hartswick, Brendan Bayliss of Umphrey’s McGee and Sarah Siskind.

It’s hard not to notice Austin’s enthusiasm for the new project. “As the primary writer and singer, my name may be attached to the thing, but this is everybody’s band,” he says. “To see the work these guys are doing on a nightly basis, embedding themselves and the dedication to work, it’s ridiculous. It’s a cool thing to be a part of.”

Head to PopMatters for the premiere of his first track, “What the Night Brings” or stream it in the player below.

“I wrote ‘What The Night Brings’ on my living room couch in about fifteen minutes. It was just one of those songs…once it started coming to the surface all I had to do was keep up with it. It was written at the end of three pretty rough days…late nights, early mornings…so, my headspace was pretty raw. I just wrote my exact emotions of that exact moment…it’s as honest as it gets.”