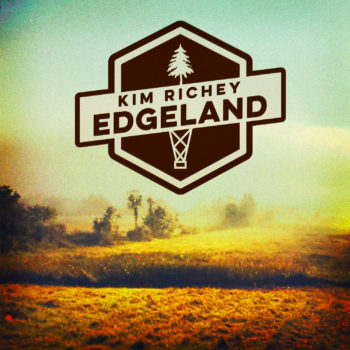 Grammy-nominated acclaimed singer/songwriter Kim Richey released her first album in five years, Edgeland, on Yep Roc Records. In support of the album, the Nashville-based artist has confirmed the first leg of a U.S. tour, which includes stops in Nashville, Duluth, Vienna, Cambridge, Pittsburgh, and Ann Arbor, among others.

Order your copy of Edgeland HERE!