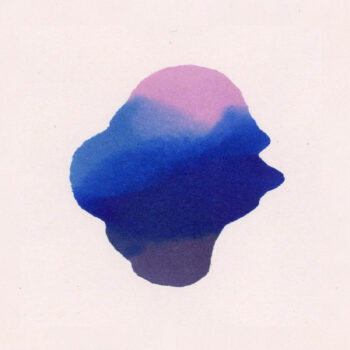 Toronto indie rockers Born Ruffians are back with their new single, “Don’t Fight The Feeling.”  The song follows the release of “Chrysanthemums,” the first new music from the band since the release of their 2020-2021 trilogy.

What if you could communicate and be absorbed into the oneness of the universe? Do you ever talk to your future self? The poet Maggie Smith said ‘the real sky starts at the tip of each blade of grass … when you walk, the soles of your feet take turns on the ground, but the rest of you is in the sky.’ Don’t fight the feeling, it’s all around you all the time.

Check out Born Ruffians on their North American tour! Tickets can be purchased here.