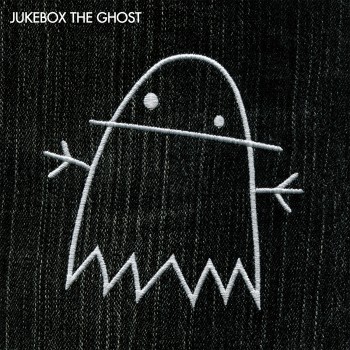 The new, self-titled record Jukebox the Ghost will be released October 21. The album is available for pre-order now at iTunes, with tracks “The Great Unknown” and “Sound of a Broken Heart” as instant downloads. Listen in to both songs in the players below.

Jukebox the Ghost features lead single “The Great Unknown,” co-written by Jukebox’s Ben Thornewill (vocals & piano) and friend Greg Holden (co-writer “Home” for Phillip Phillips). Following the early June release of the single, Jukebox the Ghost, whose line-up is rounded out by Tommy Siegel (vocals & guitar) and Jesse Kristin (drums), hit the road with A Great Big World for a month of North American dates.