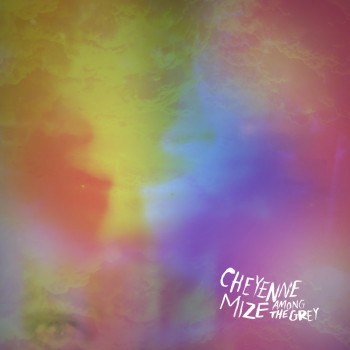 The New York Times reviewed Cheyenne Mize’s new album Among the Grey in its Sunday print edition, lauding the way it “expands her palette.” Read the full article via the Times’ website.

Relationships teeter and impermanence looms on “Among the Grey” (Yep Roc), the second full album by Cheyenne Mize, a songwriter from Louisville, Ky. Her 2010 debut album, “Before Lately,” was sparse, folky and riveting; with a 2012 EP, “We Don’t Need,” she deployed a band to summon psychedelic turbulence. And with “Among the Grey,” she expands her palette, sometimes overdubbing chamber-pop strings and voices that allow her introspection without solitude. Her new songs find her wondering “what I’ve got to do to love you” — questioning herself more than anyone else. The music can be a skein of fingerpicking, a distortion-edged surge or a cyclical meditation.