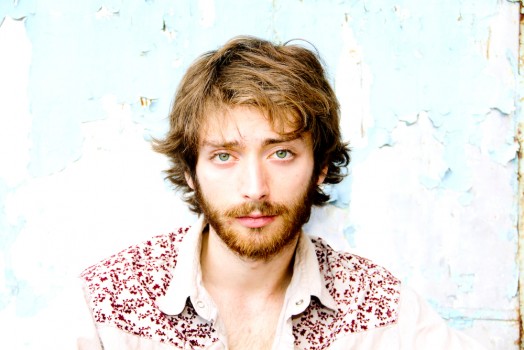 Yep Roc is proud to present Jonah Tolchin’s debut album Clover Lane. The album is available for purchase at the Yep Roc Store, iTunes, and Amazon.

“Clover Lane isn’t just an album title. It’s a frame of mind. Inside the diamond mind of Jonah Tolchin is a mysterious place that has roots in blues, country, soul and soil. This is not flash in the pan stuff. This is the gold that you never want to let go of once you find it. Hold on to this one. You’ll have a companion on this little journey called life.” – Clover Lane producer Marvin Etzioni