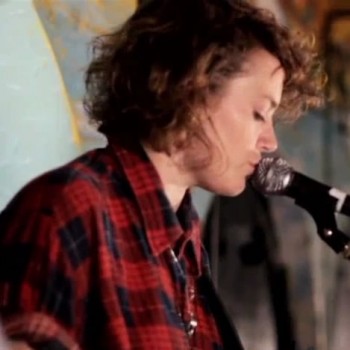 In support of its latest album Acrobats, Peggy Sue kicked off its stateside tour with First Aid Kit last night in New York City. The band will continue on First Aid Kit’s North American run across the country through April 18.

The band also premiered another live video of “Changed & Waiting” from Acrobats. Check out the new video in the player below.  Acrobats is available now on CD, LP and digital at the Yep Roc Store.