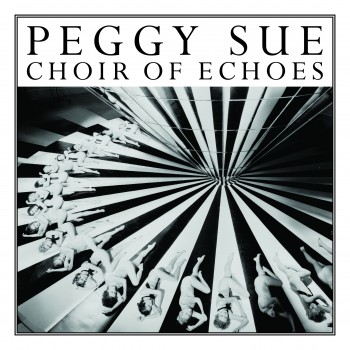 UK band Peggy Sue, praised by NPR as a “bluesy, soulful brood that bounds easily from quirky to profoundly heartfelt,” will release a new album Choir of Echoes on January 28.  This will the first proper studio album from Peggy Sue since 2011’s hauntingly beautiful Acrobats.  You can pre-order Choir of Echoes in one of the linked images below!

Right after the release of Choir of Echoes, Peggy Sue will head out on a North American tour which hits NYC on February 13 at Glasslands. On select dates they will be joined by Yep Roc label mates Mandolin Orange and Mariner’s Children (Peggy Sue bass player Ben Rubinstein solo). 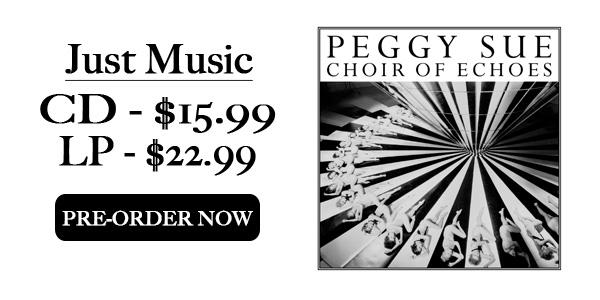 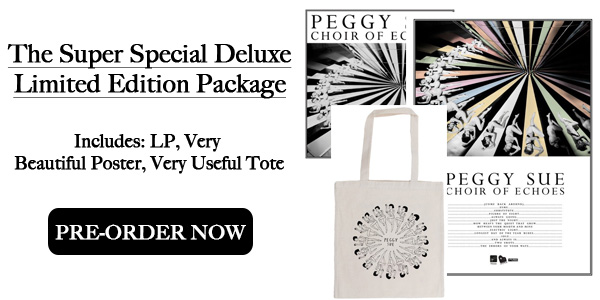 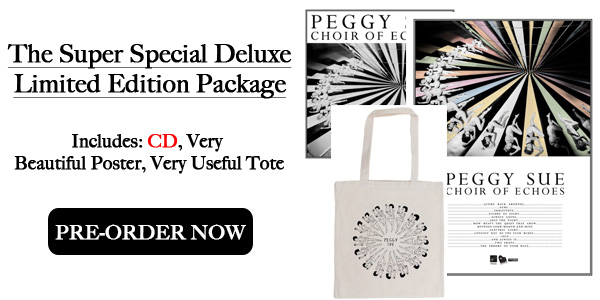 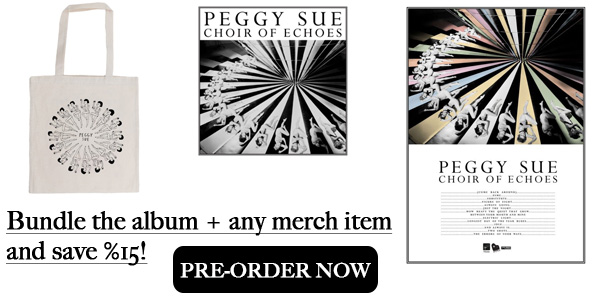