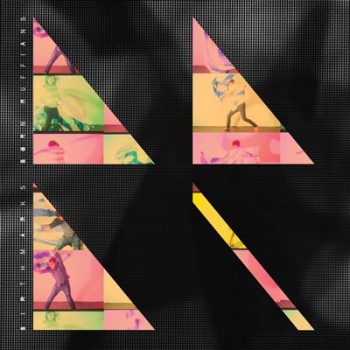 Born Ruffians fans in the UK will receive a limited-edition Birthmarks poster and sticker set at indie record stores across the country, when the record is released Monday, April 15. See below for a full list of UK stores that will be carrying the poster and sticker package, which will come free with any purchase of the Birthmarks CD or LP.

On the other side of the pond, Birthmarks will be released Tuesday, April 16. It is available on CD/LP and as part of a bundle now in the Yep Roc Store. Until then, go inside the studio with the band for a very special mic check, caught on video below.