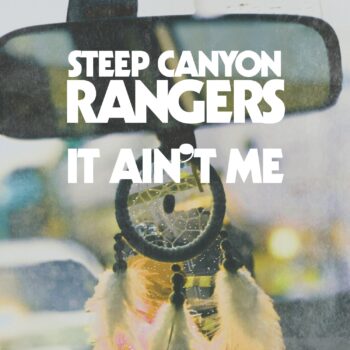 “It Ain’t Me” features the Rangers’ lead vocalist Woody Platt’s signature crooning vocals, backed by the band’s trademark harmonies. The song harkens back to the straight ahead bluegrass roots of the band’s earlier recordings.

Written by Woody Platt and Mike Ashworth, the track was produced by Brandon Bell (John Prine, Zac Brown) and recorded at the legendary Southern Ground studio in Nashville.

After nearly 15 months, the band is hitting the road once again with an 18-date fall tour, including four shows with Steve Martin and Martin Short, festival stops throughout the U.S., and the return of the band’s Mountain Song Festival.