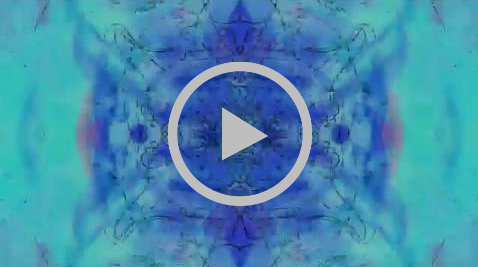 It’s fascinating to hear each musician bring his own style of rock and roll to a group jam, and each twist and turn comes with new fascinations. At times blistering, the song careens forward across a sonic landscape with varying intensity. Tchad Blake adds a far out lushness to it all, resulting in a guitar rock journey that is indulgent in the best kind of way. At its core, this acid-soaked rendition of The Paul Butterfield Blues Band’s sprawling blues rocker manages to honor the original while offering up a mind-expanding interpretation.

The video was created/directed by Jonathan Segel (Camper van Beethoven, Sparklehorse). Blake’s remix will be available as a bonus track on the First Edition CD and LP of The Third Mind.

Talking about his remix for “East West,” Tchad Blake offered:

What was sent to me for mixing sounded amazing but the band was looking for something different on the remix… I took my cue from the guitars and thought that slowing the whole thing down could really instill a whole different body language, make more space for the playing, and create a bigger, more psychedelic tone.

The band also announced a West Coast tour. Tickets are on sale now: