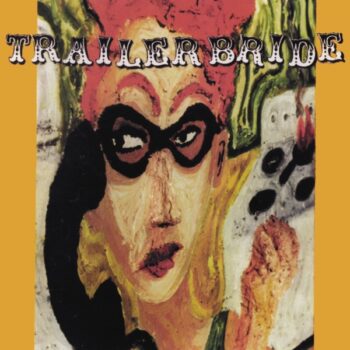 Trailer Bride’s 1996 self-titled record is a long-lost relic of the blooming Chapel Hill, North Carolina music scene of the ‘90s. In honor of the album’s 25th anniversary, the full album is available digitally for the first time ever! Listen here.

“They’re impossible to describe, but whatever you wanna call it, they sound really good.”

Superchunk, Polvo, Archers of Loaf and other alternative darlings were leading Chapel Hill’s indie rock movement while Southern Culture on the Skids were pushing the alt-country genre forward. Then comes Trailer Bride who combined both of those worlds with a gothic, lo-fi sound that centers around Melissa Swingle’s atmospheric vocals and cryptic lyrics.