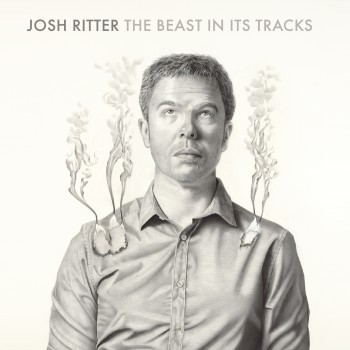 Vevo premiered Josh Ritter’s new video for “Hopeful” today, from the new album The Beast In Its Tracks.  It was shot and edited on Josh’s recent US tour by Sam Kassirer and Liam Hurley, both in Josh’s band. It was shot completely using stop motion cameras and shows an intimate, “real life” view of life on the road.

Watch it now in the player below.

Josh kicks off his summer tour today as well, with dates in the US and Europe extending through the fall:

“Hopeful” and The Beast In Its Tracks are available worldwide now at iTunes.